Northmarq’s Phoenix team of Jared Bosch, Don Vedeen and Chris Michl and the Los Angeles team of Jeff Bensen and Samuel Neumark brokered the sale of the 493 site community for $44 million ($89,249/site) on behalf of the seller, Country Club MHP, LLC from Anaheim, California. The property sold at a sub three capitalization rate.

Country Club Village offered a unique opportunity in the Phoenix metro market to acquire a value-add property at scale. The location in northwest Mesa will allow the buyer to capitalize on the current vacancy by immediately bringing in new home inventory. The community is also on a land lease, which brought another layer of complexity that our team worked with both the buyer and seller on to find a solution, said Bosch.

1999 – Project 97 Abstract – In recent years, a large mobile home park known as Country Club Village, located in Mesa, Arizona, has attained the dubious honor of having more police related calls for service than any other address in the city. The Mesa Police Department's Falcon District Community Action Team collaborated with city entities and community members in an operation known as Project 97. The project's goal was to reduce the amount of police related calls for service and improve the quality of life in the community.

Project 97 was created in an attempt to drastically reduce crime and increase the quality of life within the 496 unit mobile home park which is home to 1600-1800 residents. A history of calls for service beginning January 1, 1998 through June 30, 1998 revealed a diverse array of crime related calls. Specifically, a majority of the calls were residential thefts, subjects disturbing, criminal damage, graffiti, and drug related calls. A majority of the less serious calls for service were 911 hangups, illegal parking, dogs at large, and various city code violations. An initial survey was given to all residents inquiring about the perception of crime and living conditions. The survey revealed that community members had become disillusioned and felt paralyzed by the scope of their situation.
Mesa Police Department – Project 97 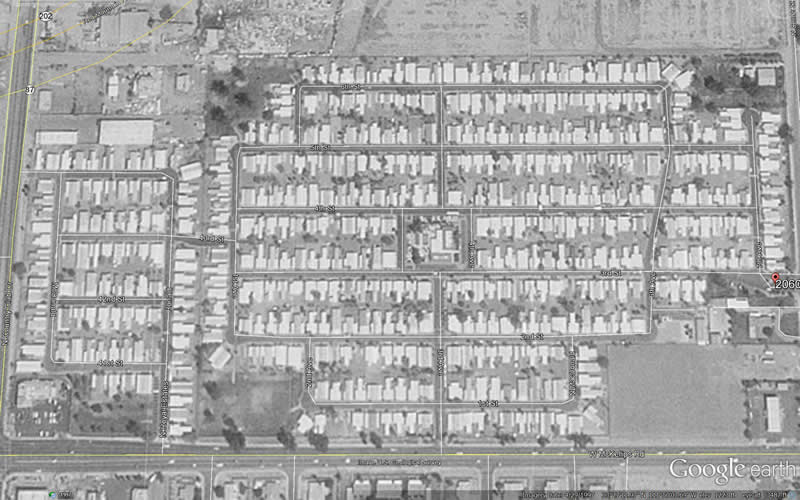 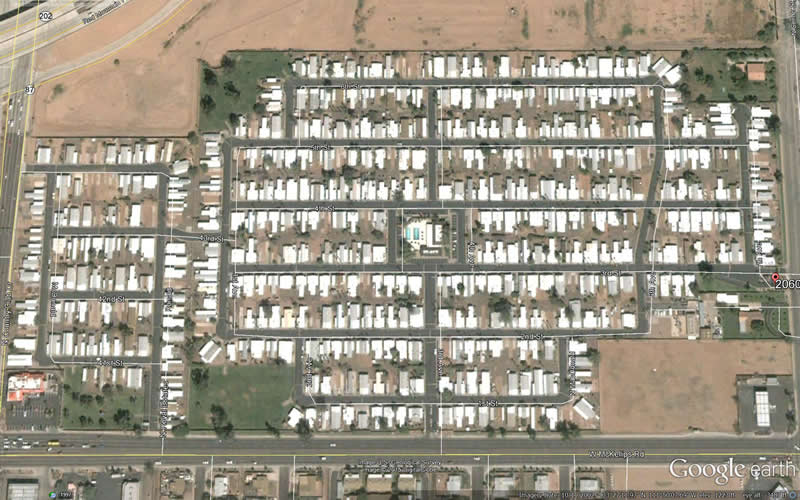 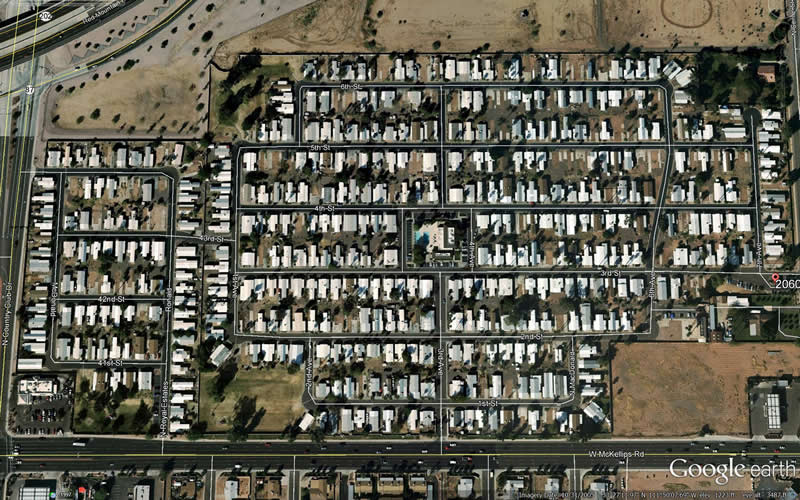 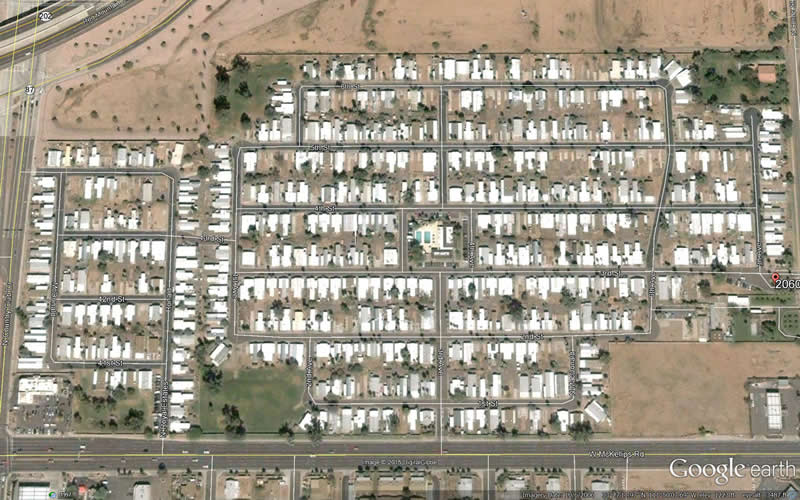 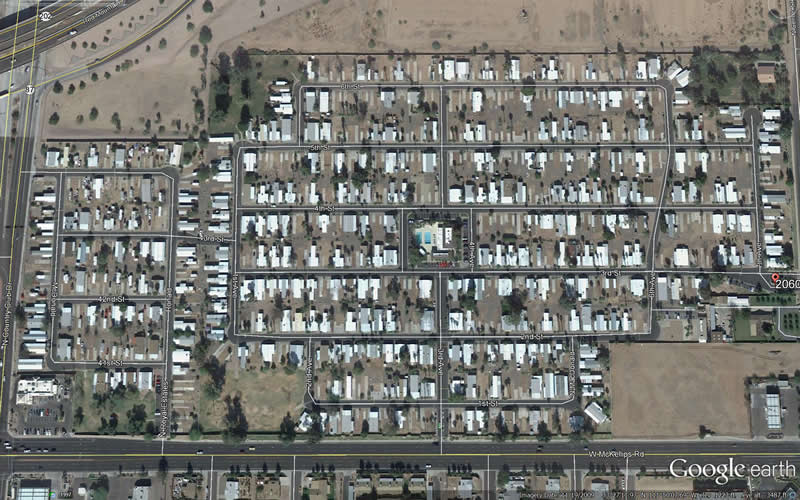 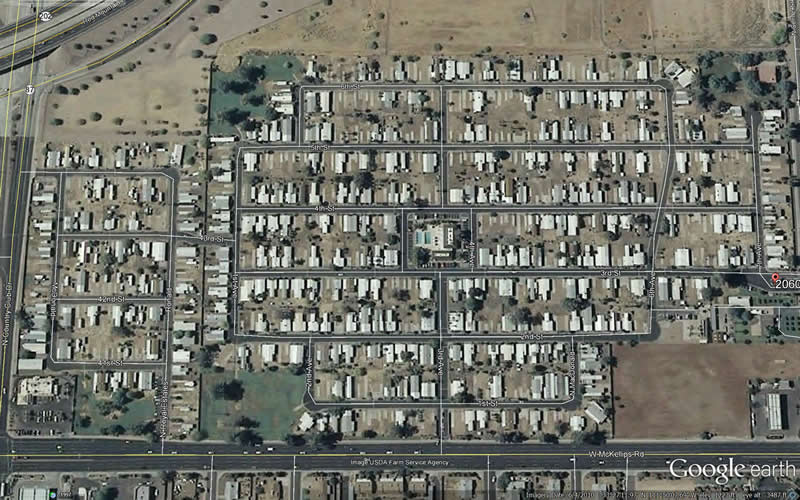 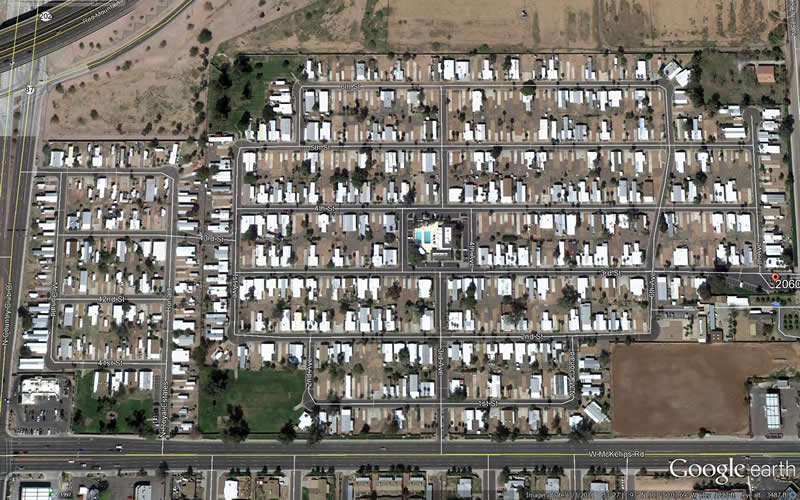 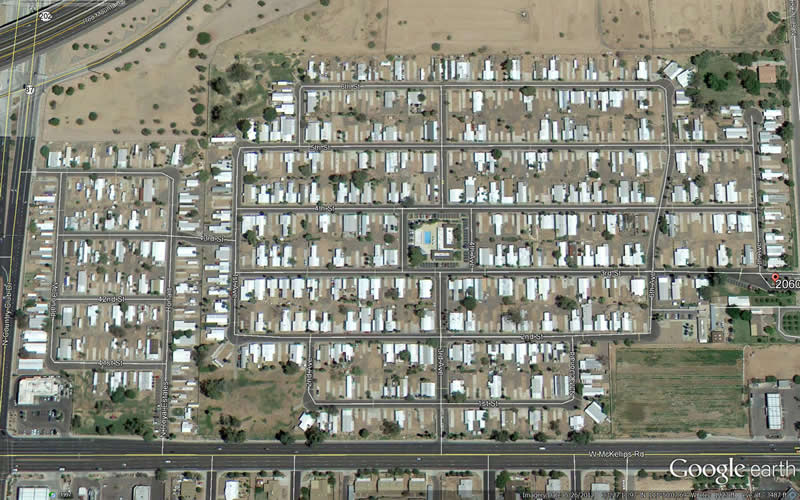 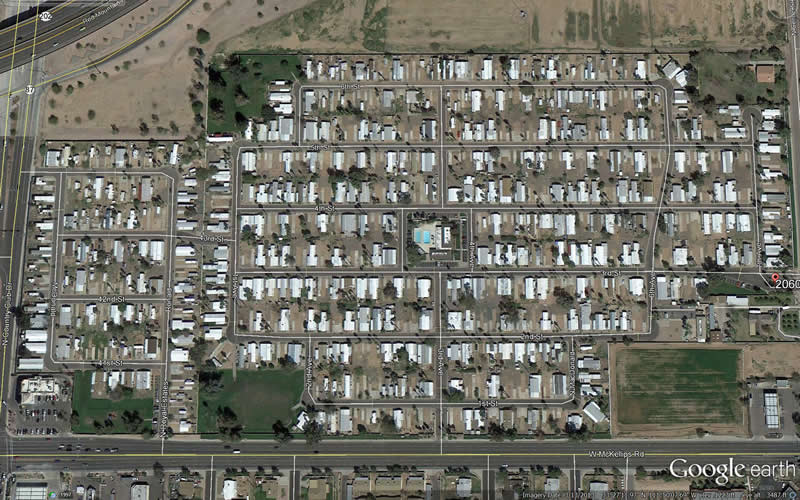 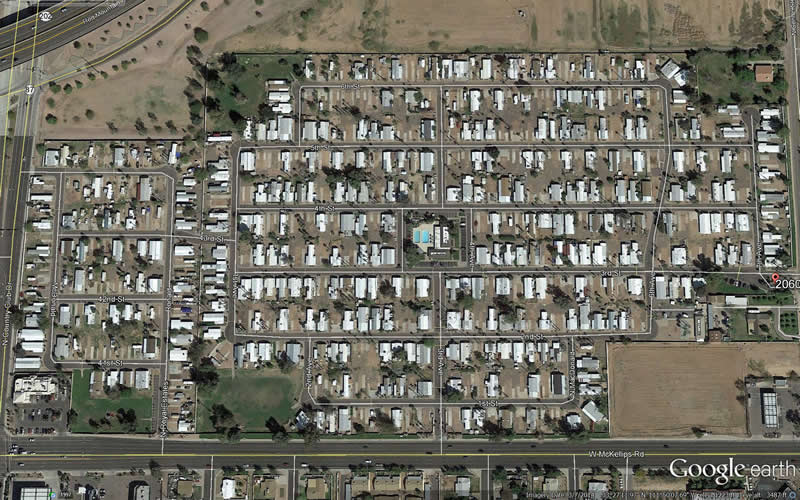 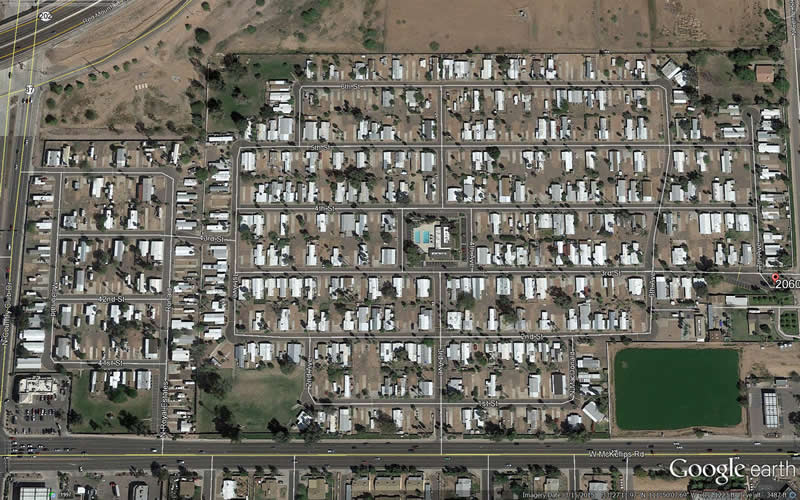 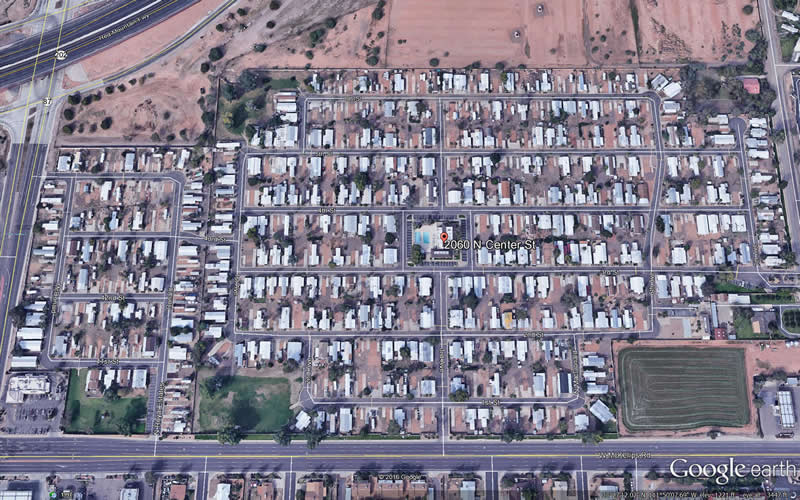 Your Review/Comments have been submitted, thank you.

If you would like to share your story, submit a review, and/or information regarding Country Club Village, click/tap the Review button. If you would like a response from the MHPHOA, please indicate that in your comments.

If you have documents, images, videos, etc., indicate that in your comments and we will forward you instructions for sending those materials to us. All reviews and materials are vetted prior to posting. Thank you in advance for sharing.

Submit a Review or Send Your Comments