Author Note: The California MRL is very specific when it comes to Trees and Driveways on rental spaces. It also states that any mobilehome park rule or regulation shall be in compliance with this section, see item g.

More Information on Trees and Driveways

The above California Civil Code section 798.37.5 is the law – period. There is nothing written in this law that makes the mobile home owner/resident, on rented/leased space, responsible for the trees on that space.

But then we have this conflicting MRL FAQ regarding Trees and Driveways where "HCD Legal Counsel" opined (in 1992) that this responsibility could be delegated to the homeowner through the rental agreement.

2016 MRL FAQs Regarding Trees and Driveways

More FAQs on Trees and Driveways

With regard to driveways, the park owner is responsible for maintenance unless the homeowner has damaged the driveway or the driveway was installed by the homeowner. Legal counsel has suggested, however, that Civil Code Sec. 798.37.5(c) seems to leave open the question whether a current homeowner is responsible for maintenance of a driveway installed by a prior homeowner, arguing that such a prior installed fixture belongs to the park.

Comments: Passage of this new law represented a four-year battle by GSMOL and its members. In the last several years, an increasing number of park owners had begun amending park rules and regulations as well as rental agreements to make homeowners responsible for the costs of tree trimming and/or tree removal and driveway repair or replacement. Although basic landlord-tenant law provided that the owners of real property, in this case the park owners, would be responsible for maintaining fixtures on their land, which would include trees and driveways, park owners succeeded in shifting this responsibility to residents by amending rules and regulations until passage of this bill.

Depending upon the maneuvers by park owners to circumvent this new law, it is anticipated that GSMOL may need to seek further clarification of the statute in the future. However, the financial benefits to residents are substantial. In no uncertain terms, subpart a states that park management shall be solely responsible for the trimming, pruning, or removal of any tree on rental spaces.

With respect to driveways, a distinction occurs, depending upon who originally installed the driveway on the rental space. Driveways installed by a homeowner must, under this law, thereafter be maintained at the expense of the homeowner occupying the space. However, most driveways in California were originally installed by park management or ownership. Under the law, park ownership and management is responsible for the repair and replacement of such driveways. Please note that park management alone is responsible for the cost of repairing damage to driveways caused by tree root damage. It is estimated that passage of this new law will save every mobilehome owner in the state $500 or more per year.
Bruce E. Stanton, Esq., Corporate Counsel, GSMOL, Inc.

MAINTENANCE OF IMPROVEMENTS: Tenant is financially responsible to maintain, repair and/or replace Tenant's home and all equipment, structures and other improvements to Tenant's home and space in good and safe condition and repair and in an aesthetically pleasing manner at all times. This obligation includes, without limitation, the home, accessory structures and equipment, fences, driveways, banks, trees, shrubbery, lawns and other landscaping located on Tenant's space regardless of whether Tenant is the original occupant of the space or purchased the home from a former occupant of the space. This obligation also applies to Tenant regardless of whether or not Tenant installed the improvements or purchased the home with the improvements already installed on the home and/or space. This obligation also includes the responsibility to insure that the drainage is maintained on the space so as to prevent water from accumulating on the space, under the home or running off so as to adversely affect other spaces and/or property; that all required setbacks and lot line requirements are met; that there are no encroachments on other spaces and/or property; that all building codes and other similar requirements have been met; and that all required permits have been obtained.
Sierra Corporate Management Lease Agreement

Residents are responsible for the control and maintenance of all vegetation on the space, including any vegetation planted by previous Residents of the space.
Sierra Corporate Management Rules and Regulations

Vegetation is assemblages of plant species and the ground cover they provide. It is a general term, without specific reference to particular taxa, life forms, structure, spatial extent, or any other specific botanical or geographic characteristics. It is broader than the term flora which refers to species composition.

Perhaps the closest synonym is plant community, but vegetation can, and often does, refer to a wider range of spatial scales than that term does, including scales as large as the global. Primeval redwood forests, coastal mangrove stands, sphagnum bogs, desert soil crusts, roadside weed patches, wheat fields, cultivated gardens and lawns; all are encompassed by the term vegetation.
Vegetation – Wikipedia 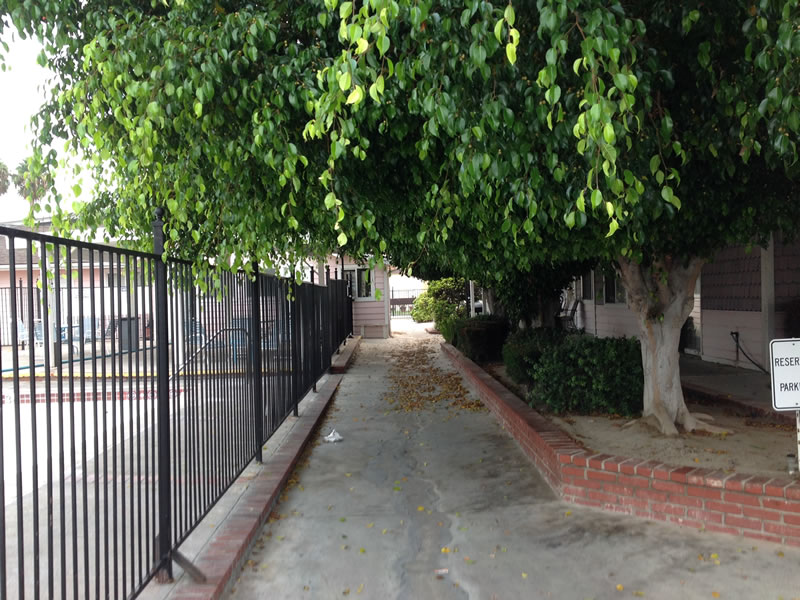 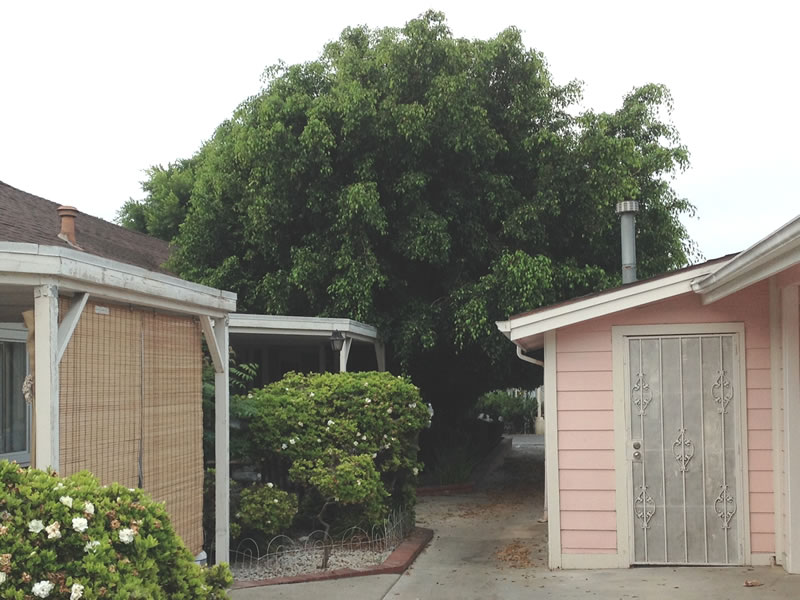 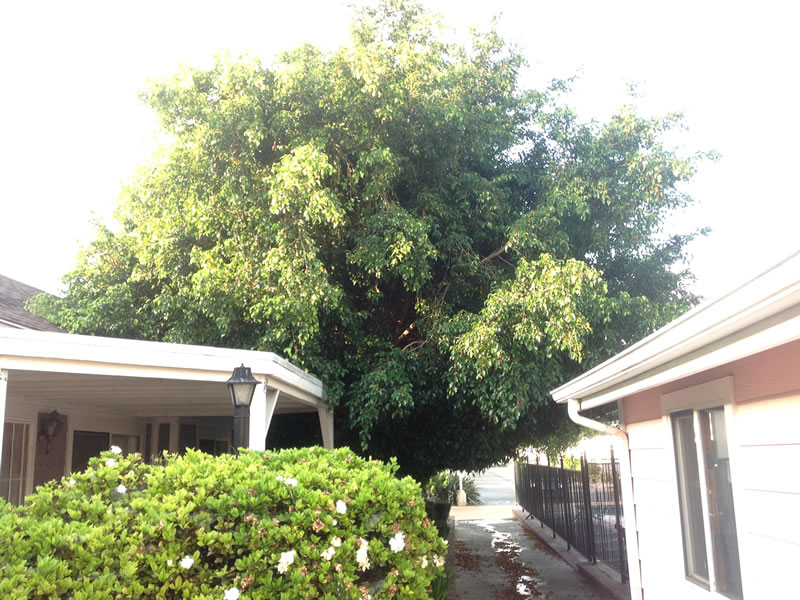 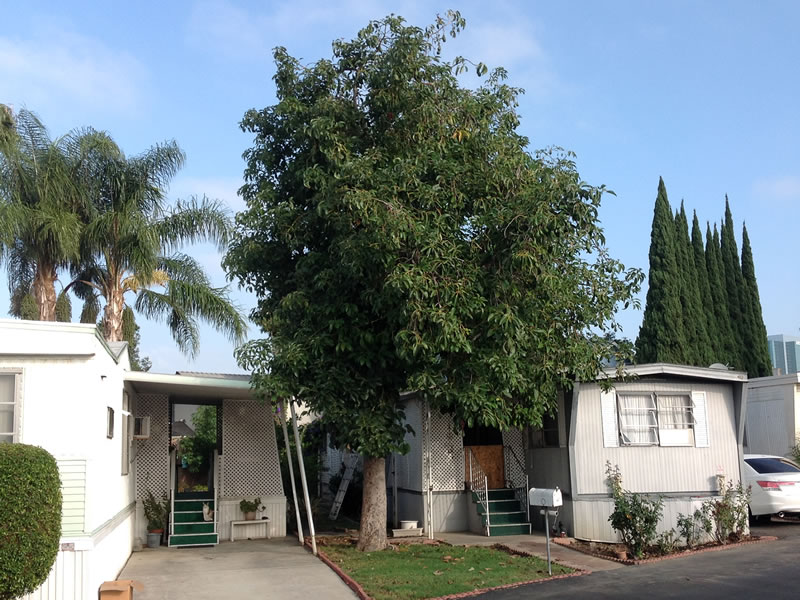 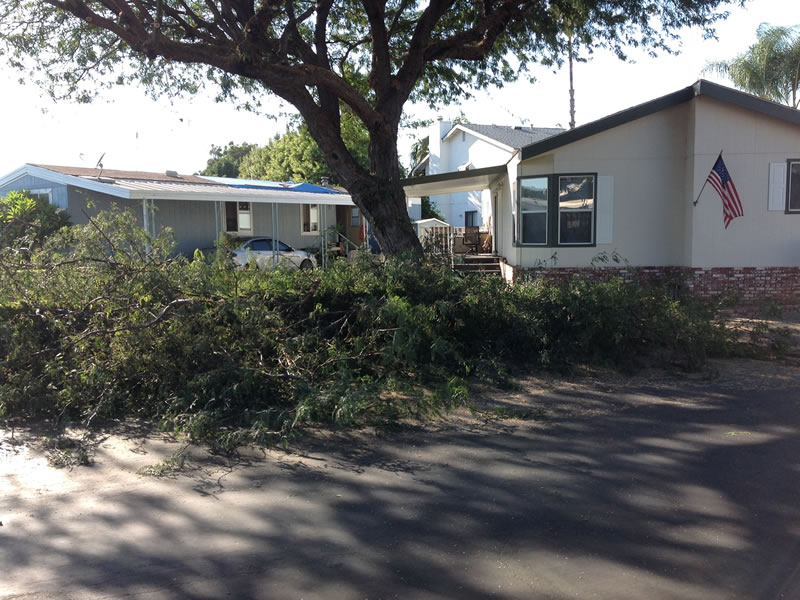 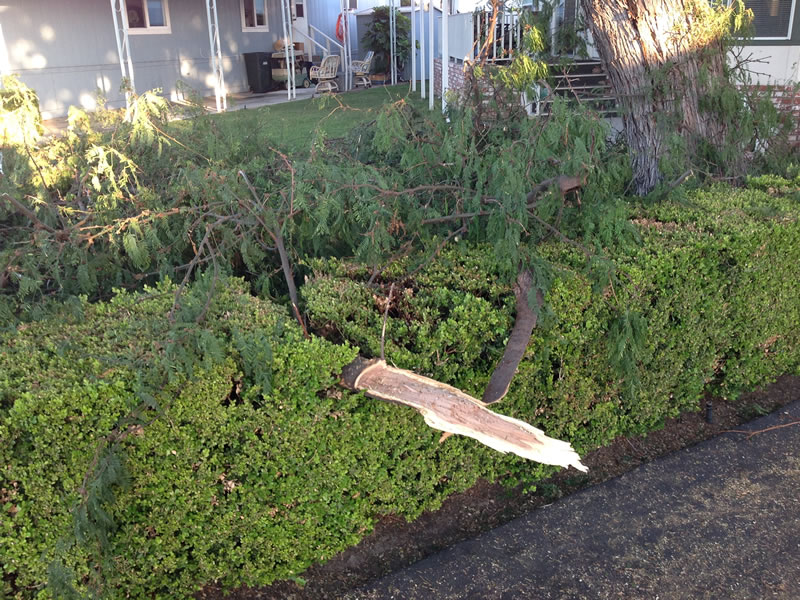