Thu, Aug 29, 2019 – The MHPHOA are currently tracking 1,800+ mobiles homes in the Kort & Scott (KSFG) and Sierra Corporate Management (SCM) inventory. We’ve made significant updates and have confirmed a large percentage of the listings against the MLS/CRMLS. We continue to acquire sales information for the KSFG/SCM mobile home parks and will post additional data once vetted.

Click/tap on table Headings to sort ascending or descending, click/tap the # column to reset. Default sort is by number of mobile homes Sold in descending/ranking order. Statistical data represents the years 2013-2020.

The MHPHOA have also been tracking “Same Space Turnover” for 300+ mobile homes (2013-2019) in the KSFG/SCM inventory. “Transactions” may include Evictions, Auctions and Sales.

The data shows us that the average length of mobile home ownership in a KSFG owned mobile home park is broken down into 3 timeframes; 12-16 months, 24-28 months and 36-40 months. These timeframes coincide with the 1, 2 and 3 year rent specials being offered for Kort & Scott affiliate owned mobile homes.

2019 Updates: KSFG DBA Unlawful Detainer Lawsuits have declined significantly since 2017. This could be attributed to changes that have taken place within the KSFG companies. Abraham Arrigotti, past President, departed Sierra Corporate Management in Jul 2016 after 17 years with KSFG companies. It was also reported to the MHPHOA that the KSFG/Hart King (Eviction Attorneys) business relationship was severed in late 2017.

Fri, Aug 16, 2019 – Westminster residents are the latest to ask city leaders to step in with safeguards against rising rents at some of the city’s 17 mobile home parks.

A trifecta of heated issues, including rents, converged Wednesday, Aug. 14, at the Westminster City Hall – resulting in hundreds of demonstrators and a six-hour-plus council meeting that continued past 1 a.m.

A total of 91 people signed up to speak. Most were there to urge safeguards against ever-rising rents at some of Westminster’s 17 mobile home parks.

Note: Click/tap on table headings to sort ascending or descending, click/tap the # column to reset.

Fullerton Council Will Not Enact Rent Hike Moratorium for MHPs

Thu, Aug 15, 2019 – At their August 6 meeting, Fullerton City Council decided not to enact a temporary rent hike moratorium for mobile home parks. The item was originally placed on the agenda at the request of council member Jan Flory, in an effort to provide some relief for mobile homeowners of Rancho La Paz, who are facing drastic rent increases following the purchase of the park earlier this year by John Saunders.

Flory began the meeting by saying that, after meeting with Saunders and his representatives, she no longer supported the rent hike moratorium.

Flory said that it was Mr. Saunders’ position that if the council enacted the rent moratorium, he would withdraw his proposed private “subsidy” program. She also expressed concern that Saunders would sue the city if they passed the ordinance.

Flory said she was concerned that because the rent increase notices were dated July 1, the moratorium would not help tenants, and could actually hurt them.

Thu, Aug 8, 2019 – Fullerton leaders skipped a proposed moratorium on rent hikes for mobile home parks in town, but did work with the owner of one park planning increases to soften the blow a little.

Council members had discussed limiting rent increases to no more than 3 percent for a period of six months, but didn’t pull the trigger Tuesday, Aug. 6, instead filing the proposal away.

Council members had talked with the owner of the mobile home park at the center of the issue on residents’ behalf just before the meeting.

After Councilwoman Flory met with Peter Whittingham, the spokesman for the park’s owner, on Aug. 5, the owner made some concessions, which were detailed in a letter to the council woman.

The owner is willing to offer a subsidy program to some residents for up to six years, after originally limiting the program to two years, Flory said.

Responding to residents’ concerns that the park would be opened to a broader range of residents, Saunders promised Rancho La Paz would remain a 55-and-older park for at least five years, but likely longer.

Residents selling their mobile homes have also expressed frustration with slowness by the property management company in approving new owners, prompting potential buyers to withdraw their offers. Saunders promised the approval process would be done within 10 days, Flory said. 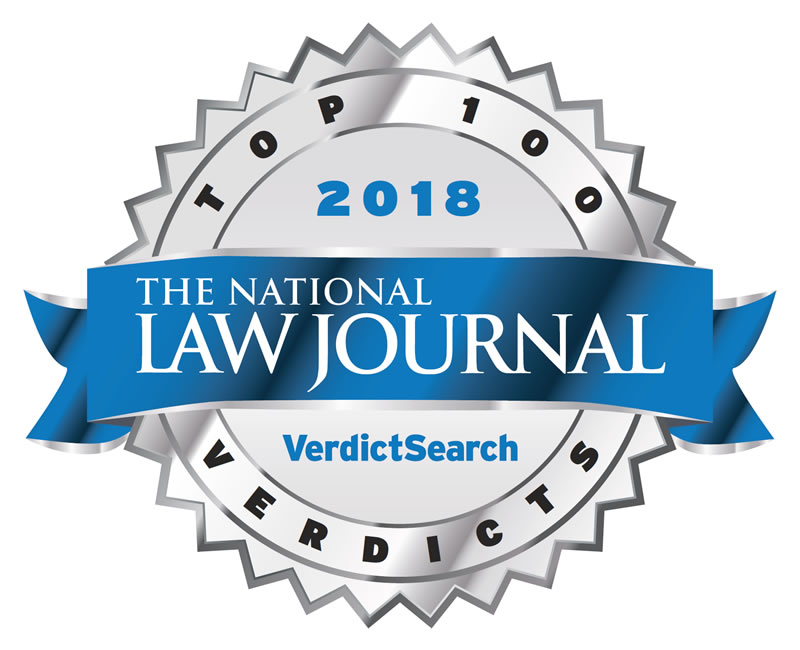 The civil lawsuit filed by the 235+ residents of Friendly Village Mobile Home Park, then owned by Kort & Scott Financial Group and managed by Sierra Corporate Management, was ranked 61 out of the top 100 verdicts across the nation. Verdict: $39,702,667

Wed, Aug 7, 2019 – More than a dozen residents of mobile home parks called on the Santa Maria City Council on Tuesday to pass a rent stabilization ordinance, saying unchecked rent increases are pricing out some of the city’s most vulnerable residents.

The residents, who spoke during the public comment portion of Tuesday’s meeting, said enforceable controls on rent increases were necessary to protect those residing in the city’s parks, many of whom are seniors on fixed incomes.

Since last fall, the city of Santa Maria has been organizing meetings between park owners and residents in the hope that both parties could agree upon terms that could be used for a “model lease” that the city’s parks could use. But residents expressed concern that little progress had been made and questioned how the city’s model lease would be enforced.

Daniel Swanson, a local Realtor, also spoke out in favor of a rent stabilization ordinance. Swanson said he’d had multiple transactions involving homes in Rancho Buena Vista and seen multiple residents that were being priced out of their homes by increasing rents.

City Manager Jason Stilwell said the stakeholder meetings between park residents and owners will continue and that both sides will begin working out the language that will be included in the model lease.