Tue, Nov 27, 2018 – A jury decided today that the owners of Friendly Village Mobile Home Park in North Long Beach should pay out $34 million in punitive damages, in addition to $5.5 million awarded last week, to residents of the park who sued over decaying conditions that included methane gas leaks and continually sinking ground.

The jury awarded the punitive damages for negligence, unfair business practices, retaliatory eviction and financial elder abuse. Lead attorney Brian Kabateck said the residents lived in squalor at the property that was once a trash dump for the city of Long Beach.

This is an outstanding outcome,” Kabateck said Tuesday. “What we really hoped for is that justice would be done.

He said this case, which involves 31 families, is the first suit. The law firm plans to file another lawsuit on behalf of 120 families who live in the 182-unit park, which is just south of Davenport Park on Paramount Boulevard.

Kabateck said the bulk of the judgment was against Kort & Scott, which own a number of mobile home parks across the state.

Kabateck LLP Press Release: Tue, Nov 27, 2018 – A Los Angeles jury awarded $34 million today in punitive damages to 30 residents of a Long Beach mobile home park that was once a trash dump site for the city of Long Beach. Today’s verdict is in addition to a $5.5 million judgment the jury leveled last week against the owners of Friendly Village. The jurors found the defendants liable for negligence, unfair business practices, retaliatory eviction and financial elder abuse.

Tue, Nov 20, 2018 – In a major win for homeowners, a Los Angeles jury awarded more than $5 million to a group of Long Beach families who say they were forced to live in slumlike conditions in the Friendly Village mobile home park. The families are represented by a legal team led by Brian S. Kabateck of the Los Angeles firm Kabateck LLP.

Today’s award of $5,566,156 will be split among 31 families who will receive an average of about $100,000 per person. But that figure is expected to increase as jurors also found the defendants liable for elder abuse and punitive damages. Jurors are expected to begin weighing those additional damages this week.

The plaintiffs’ legal team includes Kabateck, Shant Karnikian and Natalie Pang of Kabateck LLP and Gary Fields with Fields Law. Kabateck serves as president of the Los Angeles County Bar Association, chairman of the board of Loyola Law School and is a past president of Consumer Attorneys of California.

Important Note: The $5.57 Million is for “Actual Damages” aka “Compensatory Damages” only. The “Punitive Damages” will be argued in court next week. Jury trial continues on Mon, Nov 26, 2018.

Mon, Nov 19, 2018 – Residents of a Long Beach mobile home park on the site of a former landfill were awarded $5.57 million in damages on Monday, Nov. 19, after they sued its owners for a litany of charges including negligence, unfair business practices, retaliatory eviction and financial elder abuse.

The award was just the first in a series of trials, the residents’ lawyers said in a statement. The jury also found Friendly Village Mobile Home Park to be liable for elder abuse, as well as fraud, oppression and malice. The punitive damages will be argued in court next week.

Friendly Village will be responsible for the damages, which will be split among 55 people, although over 200 residents joined the original class action lawsuit.

Attorneys for Friendly Village did not respond to a request for comment.

‘The jury found, as we did, that the defendants clearly took advantage of some of the most vulnerable members of the community,’ the residents’ lead trial attorney Brian Kabateck said in a statement. ‘These are people on a fixed income, the elderly, the disabled and folks on the brink of poverty. This company allowed the residents to live in squalor with raw sewage backing up into their homes while they raised rents and collected millions upon millions of dollars in profits. While these crooks should be ashamed of themselves for their behavior, they will surely feel nothing of the sort.’

The land that Friendly Village currently occupies at 5450 N. Paramount Blvd. in North Long Beach, was used as a dump during World War II and shut down those operations in 1947. In 1970, Long Beach decided to use the land for a mobile home park instead.

Along with flooding, sinkholes, rats, possums and sewage bubbling up, residents said the ground constantly shifting beneath their homes has created financial hardship for many of them.

Milly Bejarano has lived there for 12 years, and she said she’s paid out of her own pocket to level the land three times for a total of about $2,000. She said that some of the homes sink in such a way that if residents don’t continuously level the ground, some wouldn’t even be able to open their own doors.

As conditions have worsened, Friendly Village has continued to raise the rent without addressing any maintenance issues, she said. Because Bejarano is a senior on a fixed income, that means the increases are slowly cutting down on her quality of life.

‘I thought I’d be retired here forever, but my lifestyle has gone down the drain,’ she said. ‘Vacation? What is that? I’ve never taken a vacation since I’ve lived here. … I’ve got to be saving constantly to make ends meet.’

Mon, Nov 12, 2018 Updates – The MHPHOA have been continually researching and developing a database of Resident Owned Communities (ROC) aka Resident Owned Parks (ROP) in the State of California. We have 180 communities listed to date. We welcome input from our audience regarding additions and/or corrections to the data currently available. If you'd like to contribute information to the database, please contact the MHPHOA.

Industry Rule of Thumb: For every $10 per month space rent increase you lose approximately $1,000 in mobile home equity.

Here's an example of a recent manufactured home sale on Thu, Nov 1, 2018 for a 1990 Silvercrest with 3 Bedrooms and 2 Baths in Kimberly Gardens located in Lake Forest, California. The home and the “land beneath” sold for $215,000 and the HOA Fees are $75 per month. 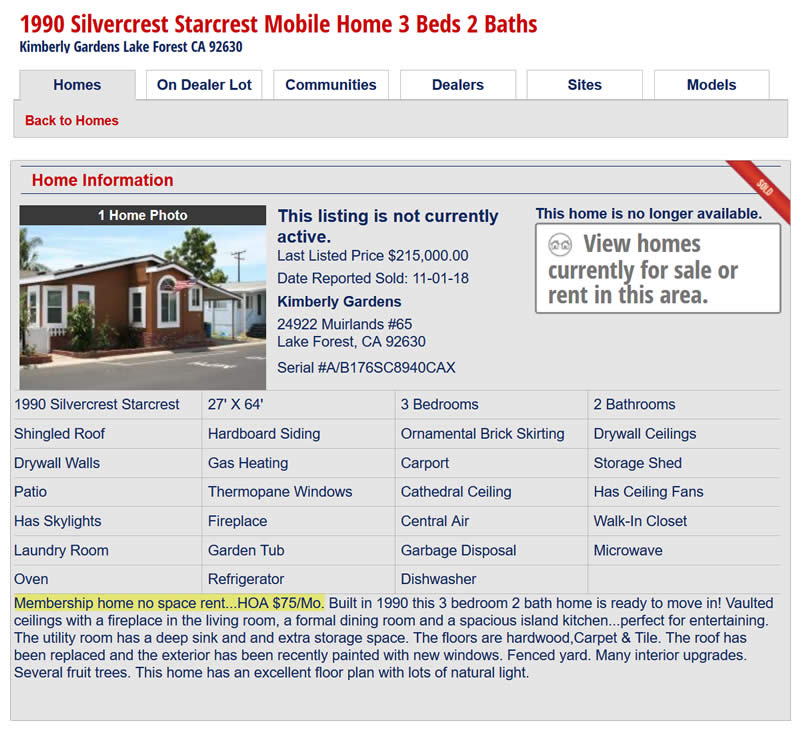 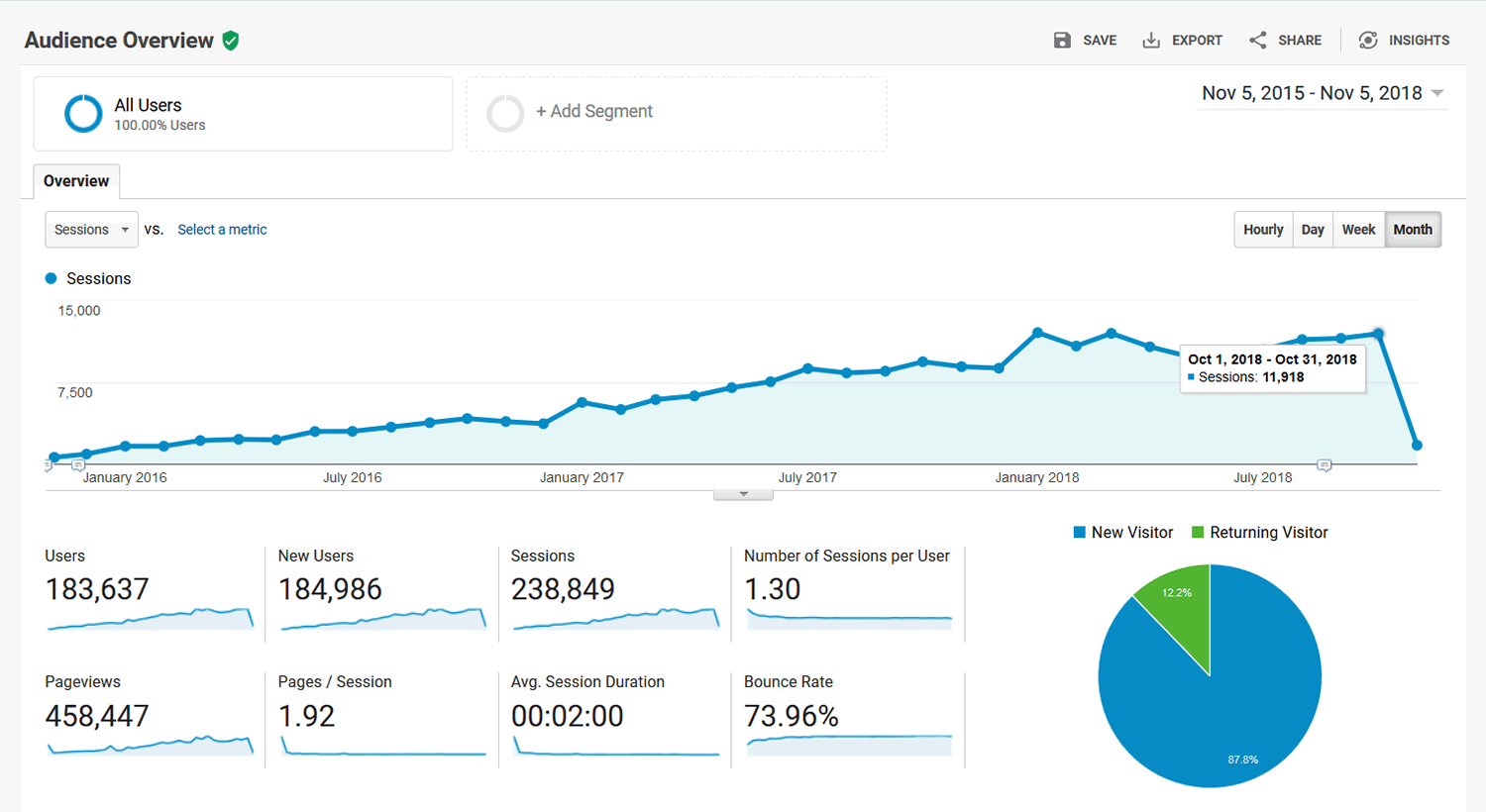 Sun, Nov 4, 2018 – Sources have informed the MHPHOA that Sierra Corporate Management has a new President as of Oct 2018, his name is Gregory Wilson. This will be the third President in two years since Abraham Arrigotti left in Jul 2016. 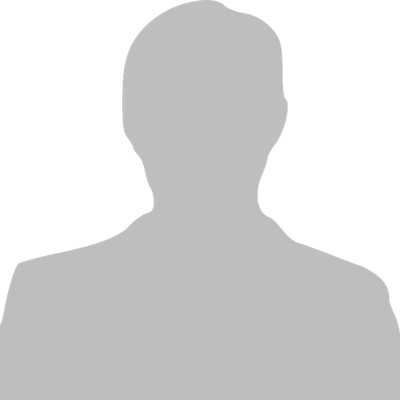 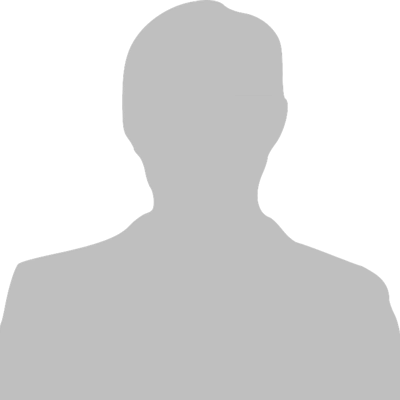 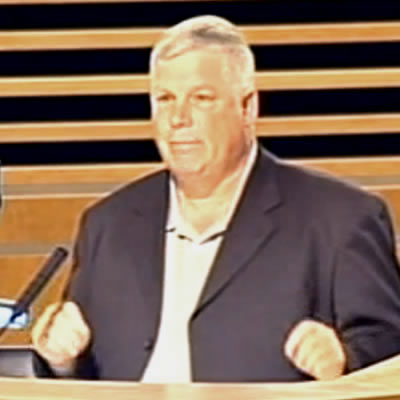 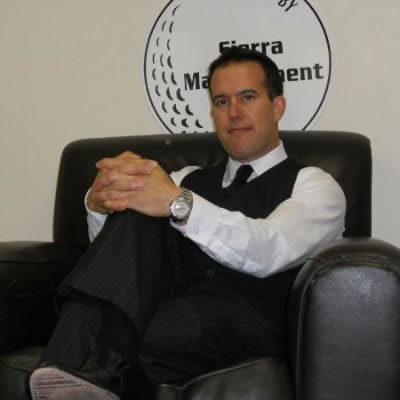 Get Your Security Deposits Refunded After One Year

Resident Question: Can the park charge first and last months’ rent plus a 2-month security deposit?

MRL Answer: Normally, when a mobilehome owner is accepted for residency in a mobilehome park and signs a rental agreement, charging first month’s rent and a 2-month security deposit are permitted. (Civil Code §798.39) After one full year of satisfactory residency (meaning all rent and fees have been paid during that time), the resident is entitled to request a refund of the 2-month security deposit, or may request a refund at the time he or she vacates the park and sells the home. (Civil Code §798.39(b))
2018 California MRL FAQs

Submit your request for a security deposit refund in writing to Sierra Corporate Management today. The MRL specifically states that SCM must refund your deposit after one full year of satisfactory residency. Do not wait until you vacate the park and/or sell your mobile home.